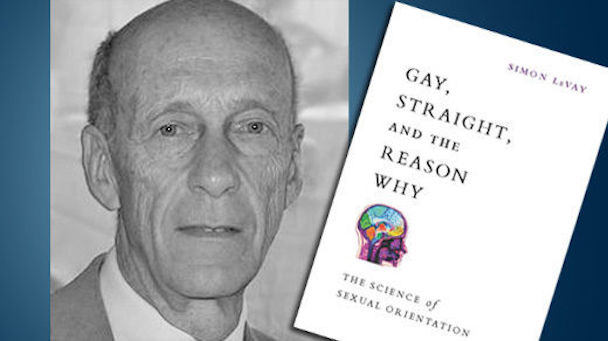 The nature vs. nurture wars over the development of homosexuality have been pretty definitively decided in favor of nature. In this survey of what makes people gay, lesbian, bi, or straight, neuroscientist LeVay (When Science Goes Wrong) brings readers up-to-date on the current state of knowledge. Other recent books have covered much of the same territory, but LeVay’s is the most comprehensive. He begins by tackling the seemingly simple question “What is sexual orientation?” As the book progresses, he discusses how gayness is not monolithic; rather, there seems to be different kinds of homosexuality. Some people claim to be able to identify gays using “gaydar,” but LeVay says differences between straights and gays go beyond body language to include visuospatial abilities (e.g., lesbians, like straight men, have better spatial abilities than straight women) and verbal fluency. He reviews current thinking on the role of genes and how testosterone levels may influence the fetus’s development. LeVay comes close at times to dry recitation of research results, but although the book’s chief appeal probably will be to professionals dealing with these issues, other interested readers will find it an informative and generally approachable read. 20 b&w line drawings. ( Copyright © Reed Business Information, a division of Reed Elsevier Inc.) The book is available from Amazon.