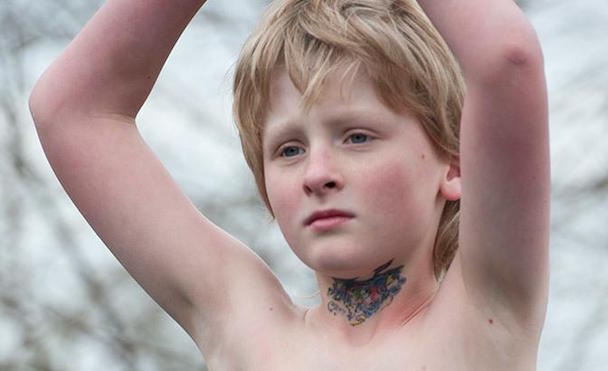 “Gayby”means the child of a gay couple. But who are these kids? What do they think about having same-sex parents? And do they face different issues to other kids? At a time when the world is debating marriage equality, these questions are more pertinent than ever. Told from the perspective of the kids, Gayby Baby is intimate and sometimes humorous account of four children and their families. Directed by Maya Newell this Australian documentary focuses on four children: Gus, Ebony, Matt and Graham who come from homes where the parents are gay or lesbian. How has being a ‘gayby’ affected their lives? Do they even feel affected? 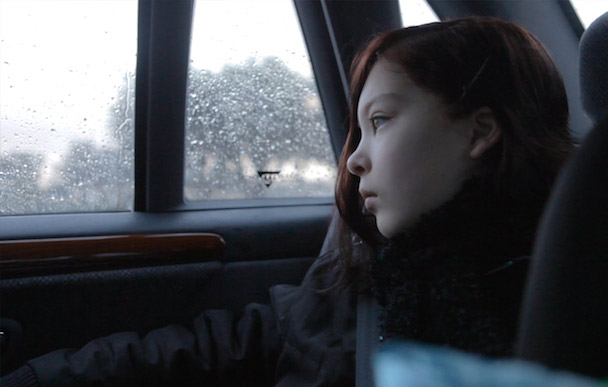 Naturally, these are some of the rather serious questions that pop up through out the story. A family not bound by gender stereotypes or biology has more freedom to self-define. Gayby Baby centres on the lives and learning curves of four children in Australia of same-sex parents. Gus has two moms, as does Ebony and Matthew while Graham’s got two dads. Each is around 12 years old, that precarious and precious time of childhood, when, not yet a teenager, everyone starts to question their sexuality while trying to understand the complexities all around them. Obviously, this is amplified by the “gay parents” factor. 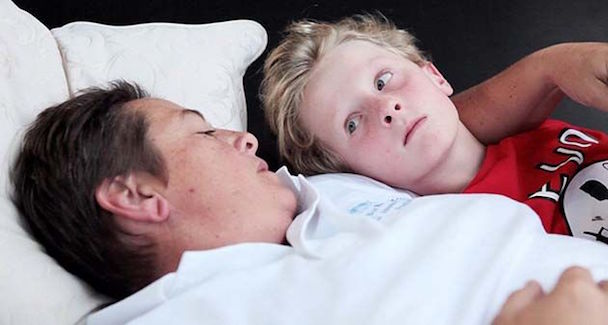 The director was raised by two mothers; she understands where these kids are coming from and what they’re going through. Newell’s earlier TV doc series, Growing Up Gayby, helped prepare her for a feature focusing on the issues kids of gay parents face today. From both sides of the camera, the participants know intimately what it is to be a “gayby.” The director intended the film to be propelled by the kids, but the doc would have benefited from providing a better sense of the parents and their relationship to each other. 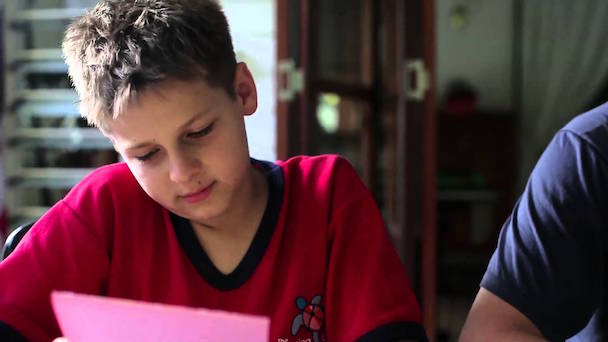 Of the four couples, only two left a loose impression. As a viewer, there’s an emotional disconnect that leaves me wanting to know and feel more. Gayby Baby’s grand finale is set at Sydney’s annual Mardi Gras Parade, all boas, sparkles and rainbows. But it looks and feels like something shot on a soundstage, with a jib and special lighting, which is in sharp contrast to the video style consistent with the rest of the doc. The colorful array of smiling, dancing kids is heartwarming, and a smart way to end the film: exuberant full-spectrum family pride. For more information just follow the link below the trailer.