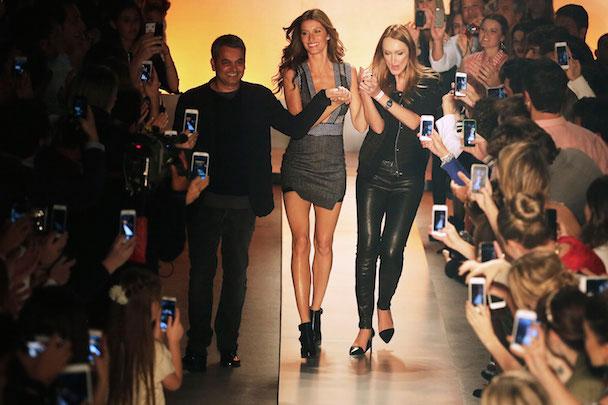 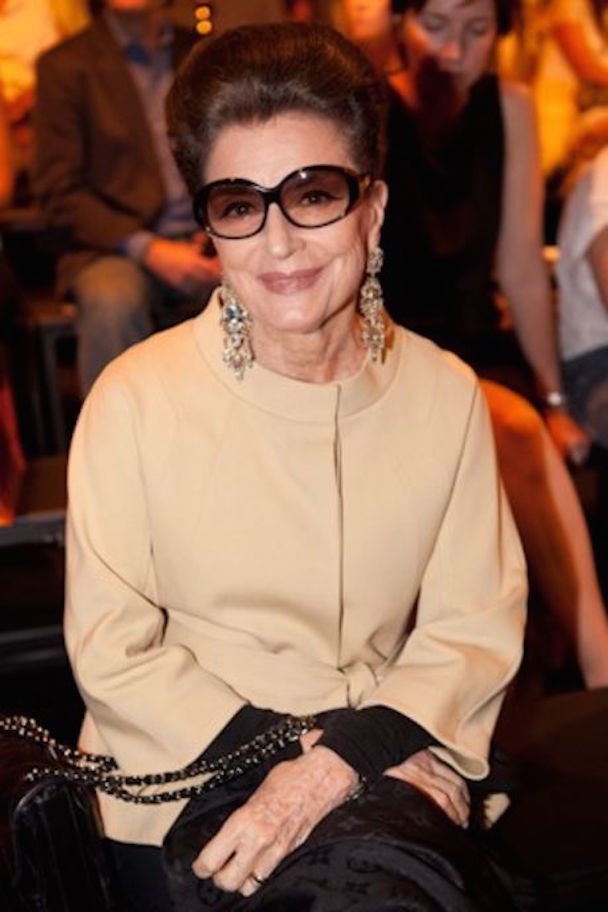 Costanza Pascolato – is without a doubt the grande dame of the fashion industry here in Brazil–and at 72 years old she shows no signs of slowing down. She sits front row at every show, has a signature coiffed ‘do and is never without her sunglasses. Sound familiar? And in addition to writing for Vogue, publishing three books on style, and frequently appearing on television as a fashion authority, Costanza is also a successful businesswoman responsible for transforming one of the biggest branches of Brazilian textiles.

Erika Palomino – A few years ago, I’m told, Erika was the authority on fashion in Brazil–designers would even wait until she’d arrived before they would start their show. Her star has faded slightly, but she’s still one of the major players in the industry. She got her start at newspaper Folha de São Paulo, and worked there for seventeen years before launching her own site, which has become one of the go-to destinations for all things fashion in Brazil. She’s also written two books on fashion and is known for her “rock n’ roll” style–plus she’s in the running to become one of the judges on Brazil’s Next Top Model. Busy lady!

Julia Petit – Julia’s blog, where she uploads pictures of herself and of celebrities, and gives super-popular video makeup tutorials, is one of the most read in the area. Her bougie pedigree (her father is a famous artist) and model good looks make her a sought-after street style snap, and perennial show fixture!

Lilian Pacce – Is a respected editor and fashion critic who after years working for various newspapers, started her own website, now considered to be one of the best resources for thoughtful and objective fashion reporting. She also nabbed two awards (in 1998 and 2000) for best fashion journalism in the country.

Gloria Kalil – Is another fashion bigwig, who is never, ever seen without her shades on (must be something in the DNA). She’s known for her elegant, chic style, which is fitting because her own website, one of the most important sources for fashion news in the country, is called Chic.com. Her opinion is extremely respected in the industry and she often gives lectures on fashion and, like her peers, she’s written three books on style. (By Hayley Phelan from Fashionista.com)