An ingredient found in extra-virgin olive oil called oleocanthal has been known as a compound capable of killing a variety of human cancer cells, but how this process actually played out was not understood. Now, a team of researchers has uncovered not only how oleocanthal destroys cancer cells, but that it is able to do so while leaving healthy cells unharmed. Paul Breslin, a professor of nutritional sciences at Rutgers University, had thought that oleocanthal killed the cancer cells by targeting a key protein in cancer cells that triggers apoptosis, a process that sees dangerous or damaged cells self-destruct by upsetting the balance of ions in the cell membranes. In investigating this theory, he teamed up with David Foster and Onica LeGendre, two cancer biologists from New York City’s Hunter College to more closely examine the process. 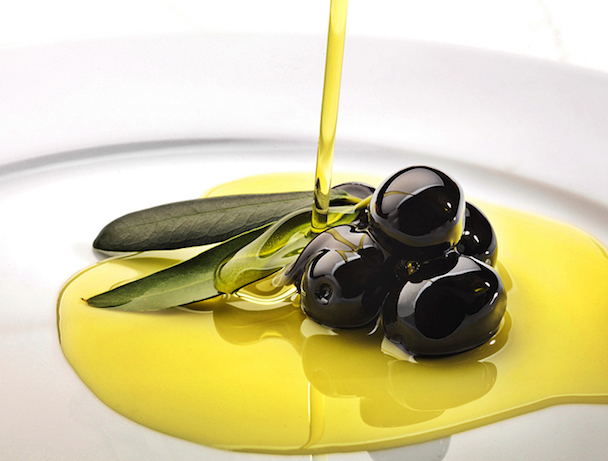 “We needed to determine if oleocanthal was targeting that protein and causing the cells to die,” says Breslin. What first surprised the scientists was how quickly the oleocanthal destroyed the cancer cells. While apoptosis requires between 16 and 24 hours to take effect, the oleocanthal was killing off the cancer cells within 30 minutes to one hour. This led the team to believe that there were some other factors at play. What they discovered was that the oleocanthal was piercing the cancer cell’s vesicles, the containers that store the cell’s waste. By puncturing these “dumpsters,” as Breslin describes them, it creates an outpouring of enzymes that then cause the cell to die. 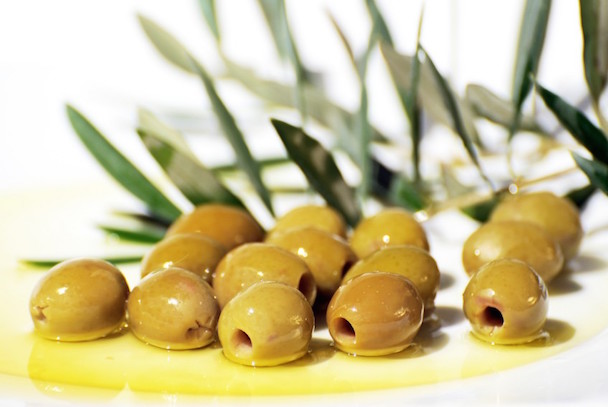 “Once you open one of those things, all hell breaks loose,” says Breslin. And when it came to the healthy cells, the researchers found that they remain completely unharmed. While the application of oleocanthal caused a temporary halt in their life cycles, after 24 hours they returned to normal. With the testing thus far carried out in the lab, the researchers say that they will now look to establish the effects of oleocanthal on cancer cells in living animals. ( By Nick Lavars from Gizmag.com ) Note: The findings were published in the journal Molecular and Cellular Oncology.