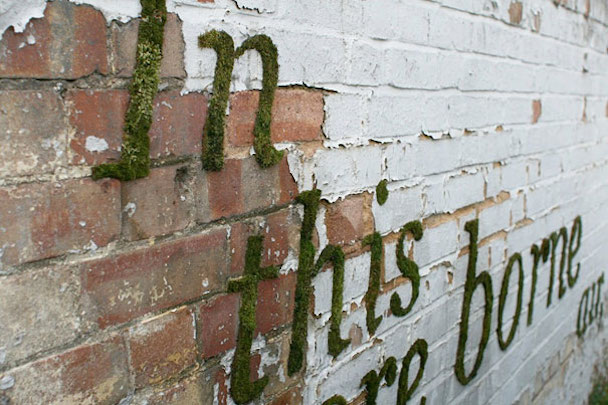 As people become more eco-friendly and environmentally aware, the idea of making living, breathing graffiti has become an exciting outlet for graffiti artists. Also called eco-graffiti or green graffiti, moss graffiti replaces spray paint, paint-markers or other such toxic chemicals and paints with a paintbrush and a moss “paint” that can grow on its own. It can also be considered another form of guerrilla gardening. Where you gather the moss is important. The kind that grows on trees won’t necessarily do well on walls. Gather moss from pavement, damp bricks, cement walkway, etc. Moss from the woods doesn’t work as well and should be left in the wild. If there is no moss on the walks and walls where you live, the moss milk probably won’t work in that climate. To get started you’ll need: – 3 cups of moss (washed, clean of soil) – 2 cups of buttermilk or 2 cups of yogurt (should be plain yogurt) – 2 cups of water or beer – 1/2 tsp of sugar – corn syrup (optional) – a blender that you probably don’t want to use other than for this 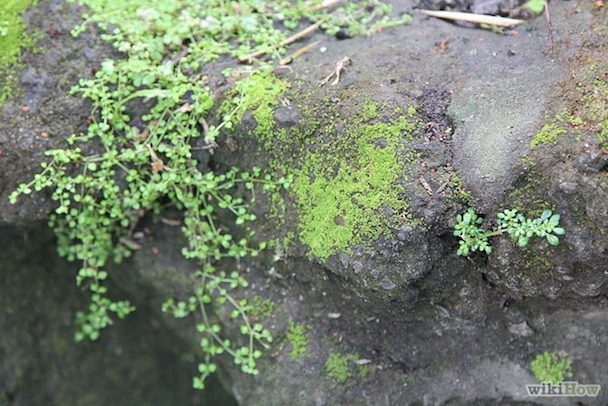 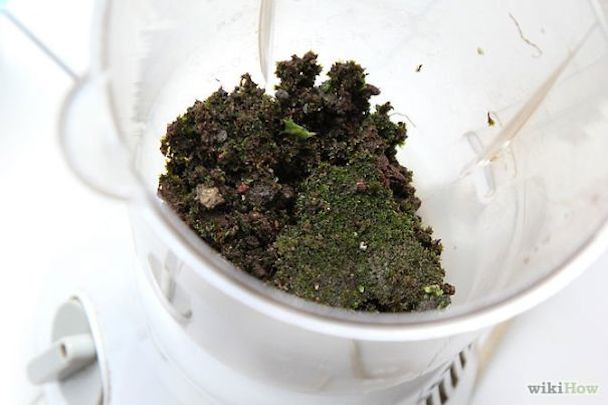 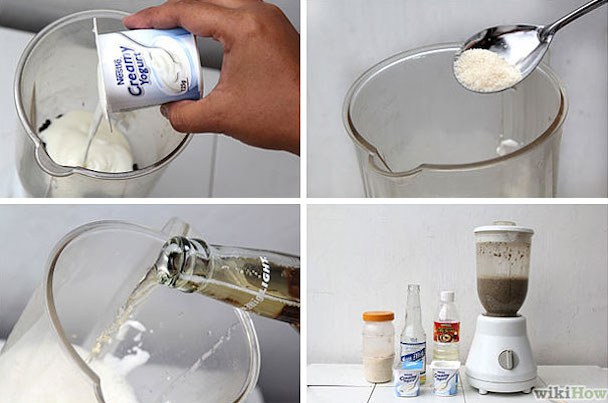 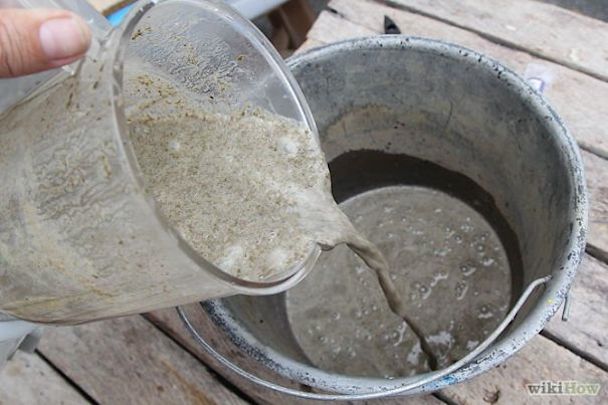 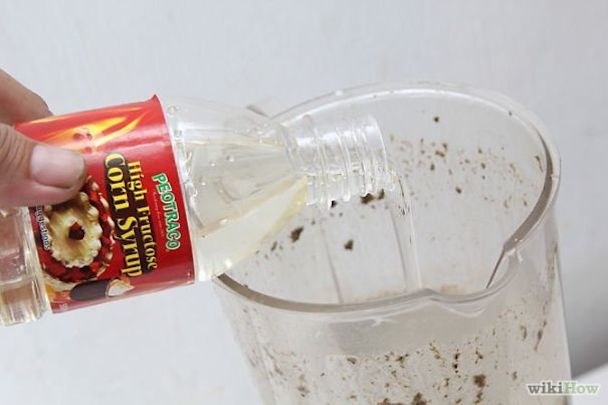 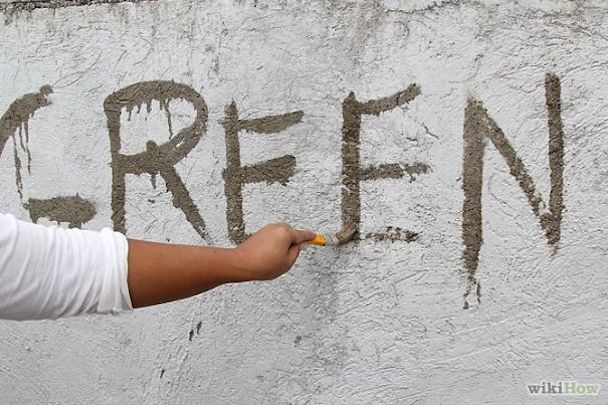