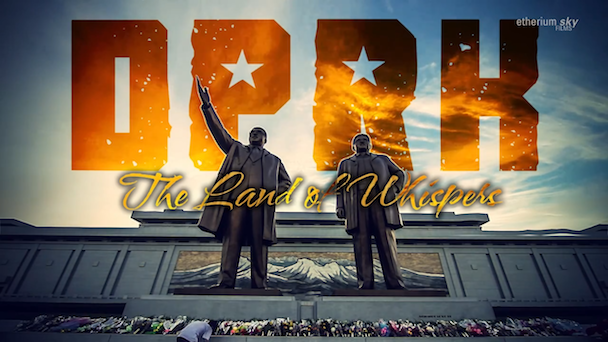 North Korea lies somewhere between a 1930’s Soviet Union frozen in time and a dark, futuristic vision of society… as imagined back in the 70’s. “Land of Whispers” invites you to visit arguably the most unique and isolated travel destination in the world – not to criticize, but to observe and listen. Aside from usual highlights such as Pyongyang or Arirang, this unique one-man documentary brings you to areas such as Chongjin or Wonson, still virtually unknown to even google or wikipedia. There, I attempt to pierce through the ever-present ‘national mythology’ and as much as possible, I try to connect with people – such as the waitress mesmerized by tablet computers, or a tour guide cautiously fascinated by modern pop culture. Some individuals directly connected with the North Korean government have been working to have this film removed from YouTube and other web sites – first via ambiguous, threatening emails, later through baseless demands and now by flagging the film online for arbitrary, unfounded reasons. 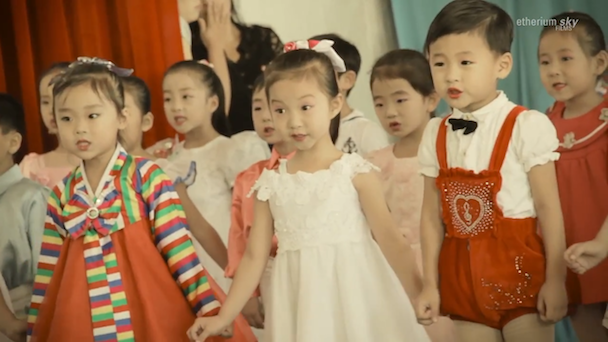 “I want to assure everyone that I have completed this film with great ethical concern, full transparency and as much as possible in communication with parties who may have been affected by the film. I was not undercover, I was truthful about everything I did every step of the way. YT: I have all proper documentation. I’m doing all my best to keep the film up. If they succeed in shutting it down, i will do my best to re upload along with a list of alternative web sites where you can see it. The film is also available on PirateBay.org “( the author). The film is non-commercial, was made with private money and is available for viewing without ads, for free. All funds raised will be used for festival/contest fees as well as for upcoming projects, such as the short doc about the Khau Vai Love Market in remote, mountainous Vietnam. Any amount helps. If you like the film, if you want to see more please make sure to donate! We ask our readers to support the film and filmmaker by donating using PayPal at the link bellow the video. 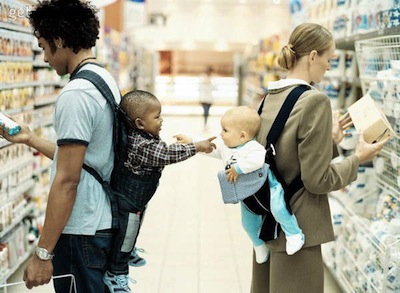