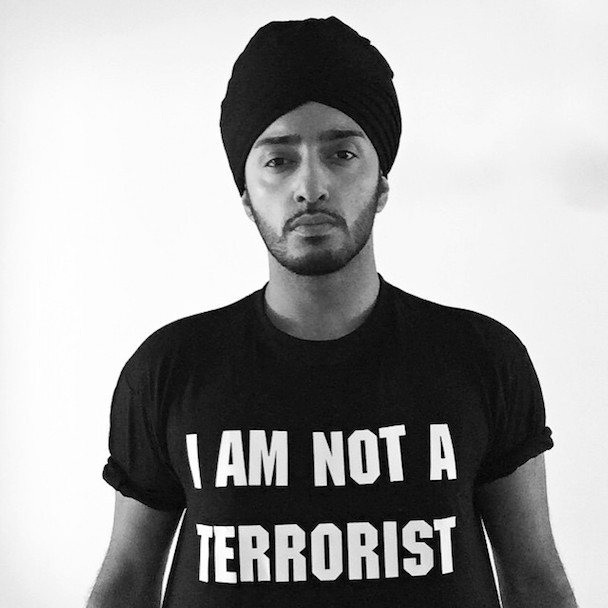 “I need to say, I’m tired of Sikhs from around the world being racially attacked because of extremists who are a minority of a whole different religion. Sikhs have been confused for being Muslims, mainly because all that the Media show on TV are Middle eastern terrorists who also happen to sometimes wear turbans. But before I carry on, I need to say, not all Muslims are terrorists. All my Muslim friends believe in peace and are normal people. But that’s beside the point. What I’m trying to say is, when you see a man wearing a Turban and has a beard, don’t call him a “paki” , because he’s probably not from Pakistan, most Sikhs are from India. Don’t call him “Bin Laden” , because Bin Laden was never a Sikh, and has no connection with Sikhs whatsoever. The other week I saw a video on Facebook of a young Sikh boy being bullied because he has a turban. I wish people understood the reason why Sikhs wear turbans. A turban is our crown, it’s our uniform. It’s reminds us of our duty to serve humanity and to love all”. (www.facebook.com/SinghStreetStyle ) 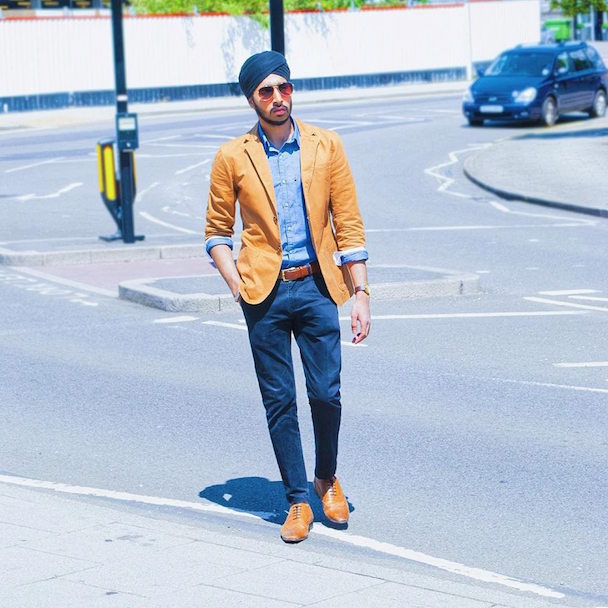 Note: A Sikh is a follower of Sikhism, a monotheistic religion which originated during the 15th century in the Punjab region of South Asia. The term “Sikh” has its origin in the Sanskrit words शिष्य (śiṣya; disciple, student) or शिक्ष (śikṣa; instruction). Male Sikhs usually have “Singh” (Lion), and female Sikhs have “Kaur” (princess) as their middle or last name.

Sikhs who have undergone the khanḍe-kī-pahul (the Sikh initiation ceremony) may also be recognised by the five Ks: Kesh uncut hair which is kept covered, usually by a turban to protect the Dasam Duwar (“god head”); an iron or steel bracelet (kara); a kirpan (a sword tucked into a gatra strap or a kamal kasar belt); kachehra, a cotton undergarment, and kanga, a small wooden comb. 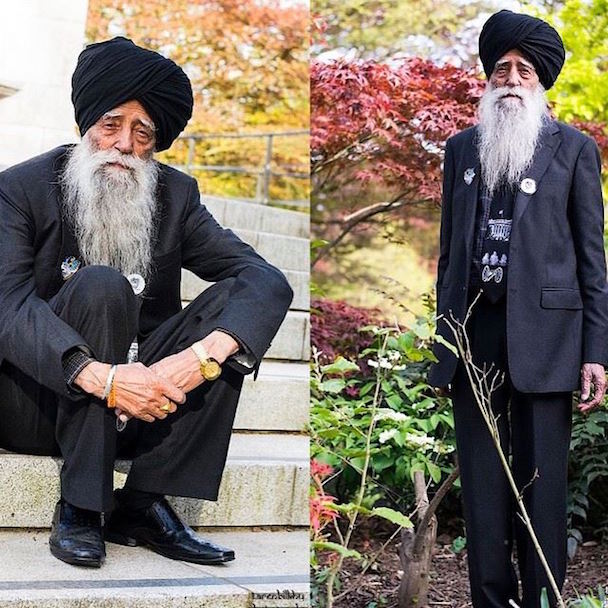 Initiated male Sikhs must cover their hair with a turban. The greater Punjab region is the historic homeland of the Sikhs, although significant communities exist around the world. 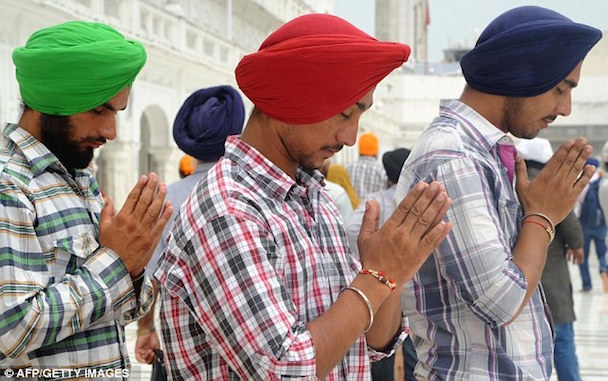 Since Sikhs (like Middle Eastern men) wear turbans, some in Western countries have been mistaken for Muslim or Arabic men since the September 11 attacks and the Iraq War. CNN suggested an increase in hate crimes against Sikh men in the United States and the UK after the 9/11 attacks. (Source: Wikipedia)