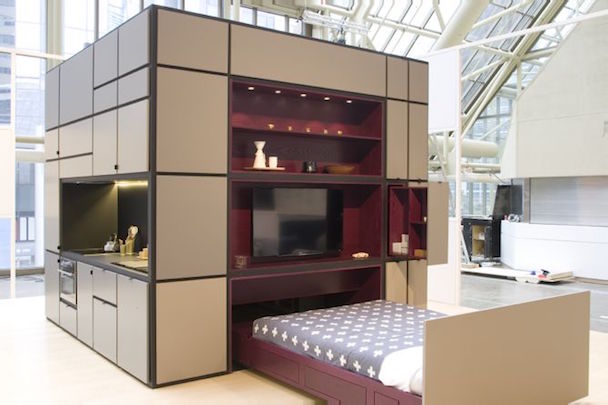 Cubitat is a 10-by-10-by-10-foot cube that houses a kitchen, bathroom, bedroom, and storage. Those on a quest to rethink small-space living build tiny houses, install pop-up rentals on vacant lots, and design portable 10-square-foot microkitchens tucked inside armoires. Presented over the weekend at Toronto’s Interior Design Show, Cubitat is a 10-by-10-by-10-foot cube that houses a kitchen, bathroom, bed, laundry, and storage. Once plumbing and electric are hooked up, the structure can theoretically turn any dwelling into what the developers are calling a “plug and play” living space that looks something like a giant’s Rubik’s cube and seems to beg to be painted in Mondrian colors. A collaboration between Toronto-based Urban Capital developers David Wex and Mark Reeve (the team behind Smart House microcondos) and designer Luca Nichetto, the prefab cube—which is still in the prototype phase—can be customized online and shipped to its destination. “Cubitat is about a more intelligent, holistic way to design and construct our living environments, taking cues from the prefab world and modern production methods,” says Wex. “As a builder we look at the automotive, consumer product and tech industries and ask why we can’t operate with that much rapidity and flexibility.” The concept is appealing but problematic: For the moment, Cubitat comes assembled in one giant piece. So although it looked great in the large, light-filled exhibition space at the Toronto show, figuring out how to get this giant module through the doors of most existing structures is an obvious obstacle (unless you’re lowering it into a roofless barn or sliding it into a converted double garage). Despite the Cubitat’s size problem, the designers envisioned the cube as a theoretically mobile object, based on the concept of a transformable home. “The idea is to hoist and slide Cubitat onto a condo floor mid-construction. Build a platform for Cubitat in the cottage country of your dreams. Ship Cubitat from the city to the country so you retire in your own home,” a project description states. ( By Kristin Hohenadel from Slate.com ) Note: Kristin Hohenadel’s writing on design has appeared in publications including the New York Times, Fast Company, Vogue, Elle Decor, Lonny, and Apartment Therapy. For more information do not hesitate to follow the links below. 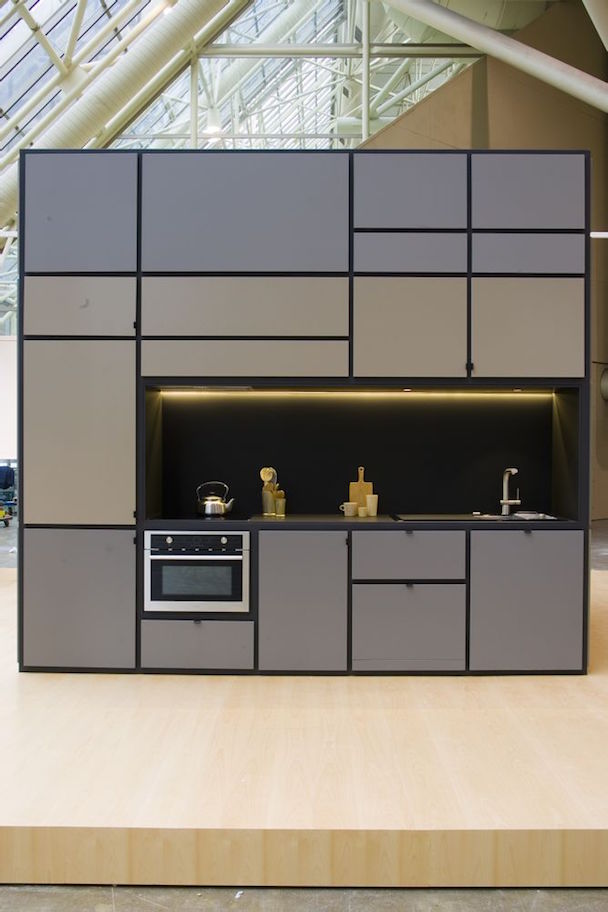 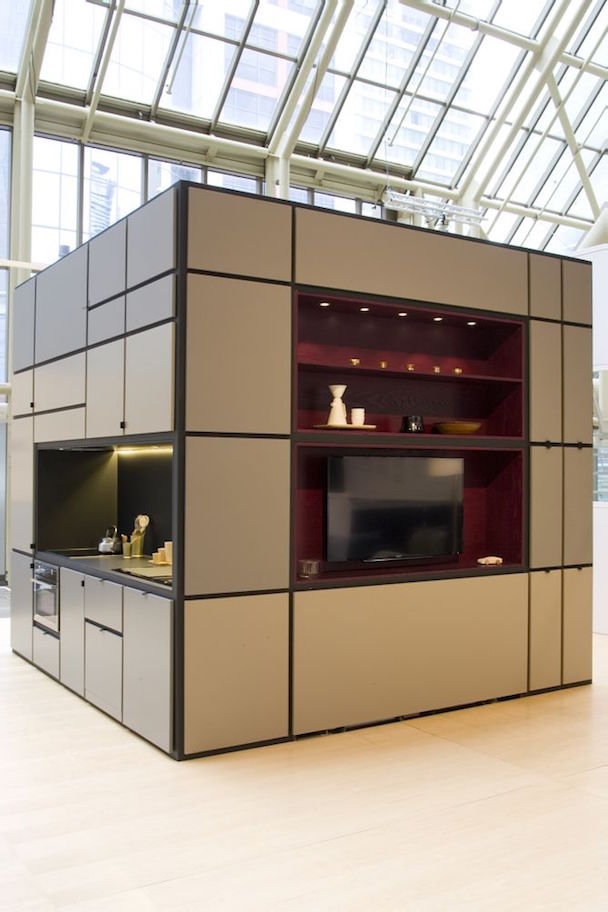 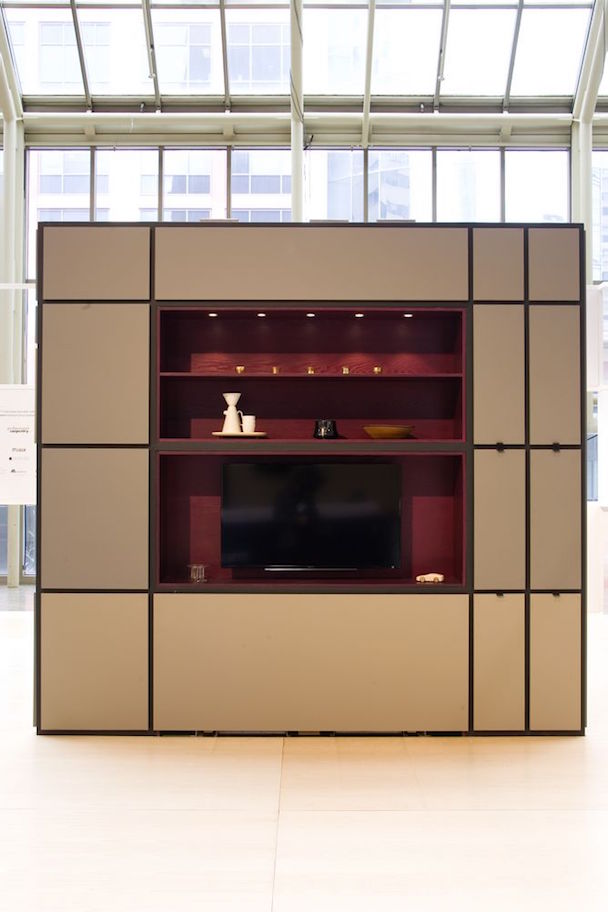 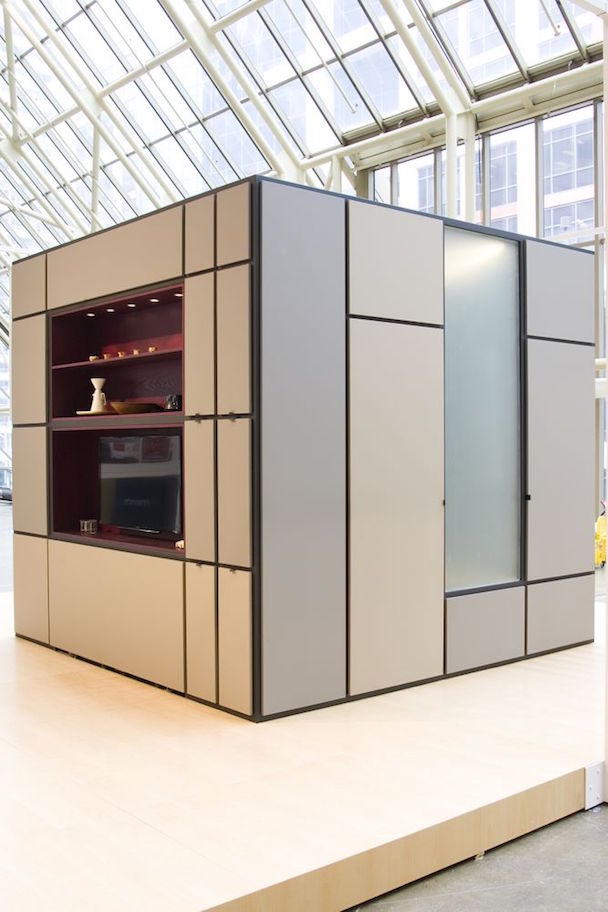 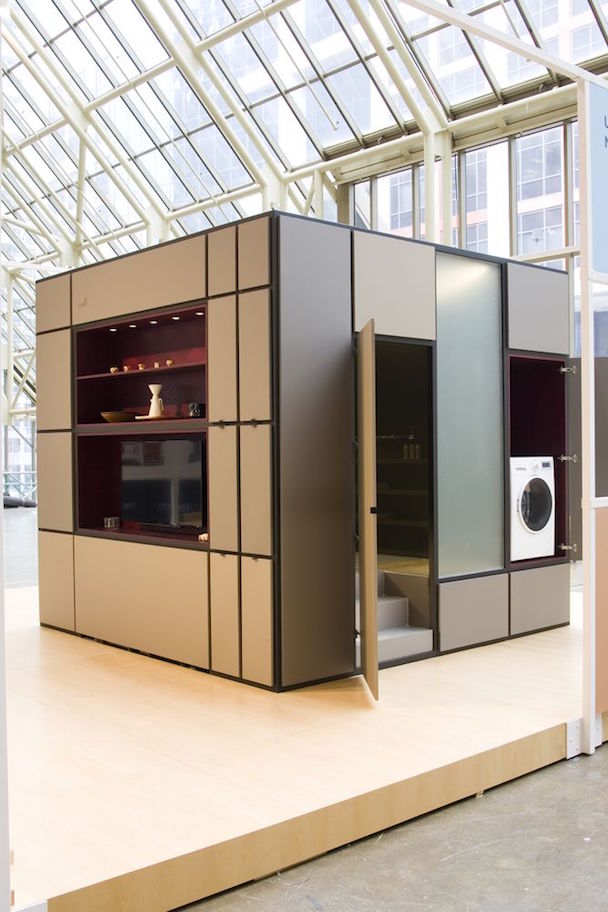 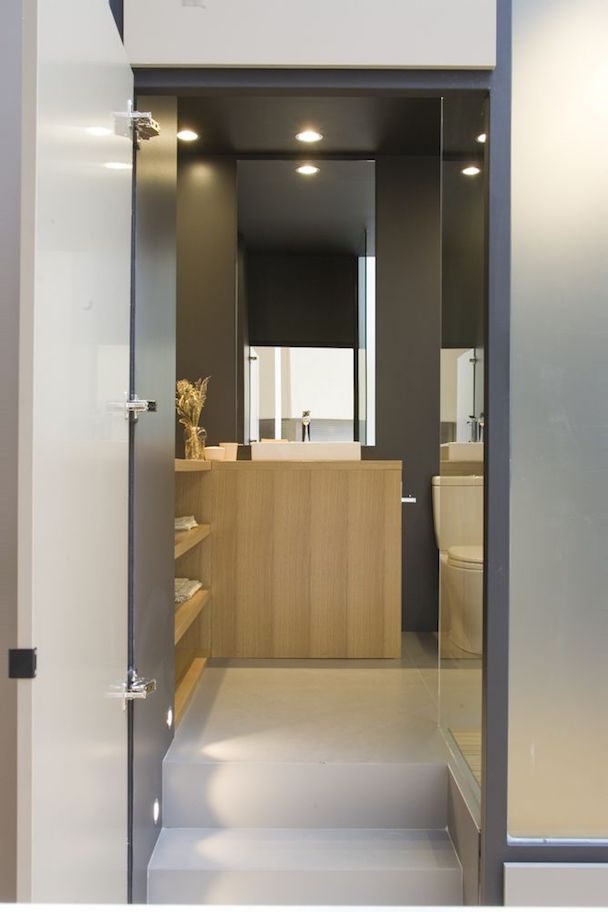 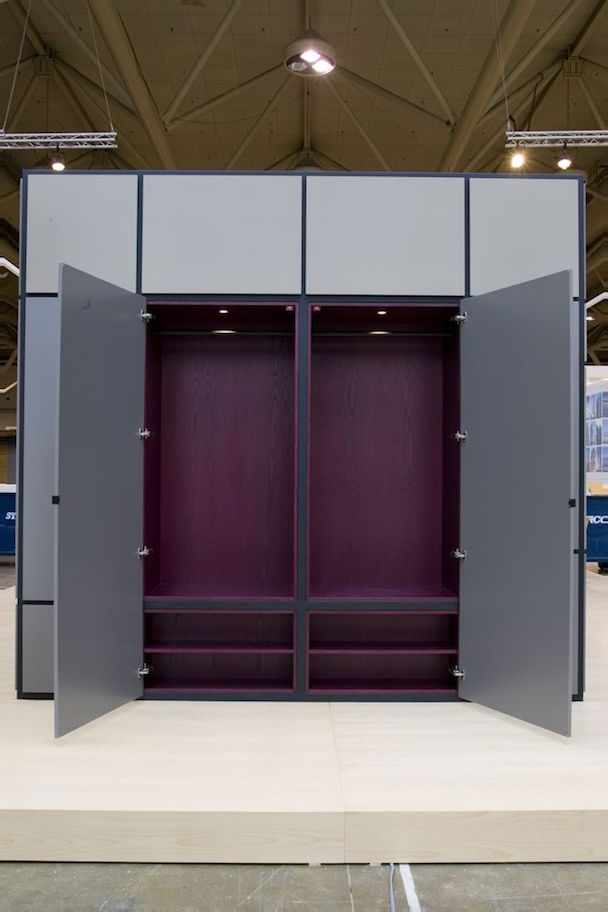 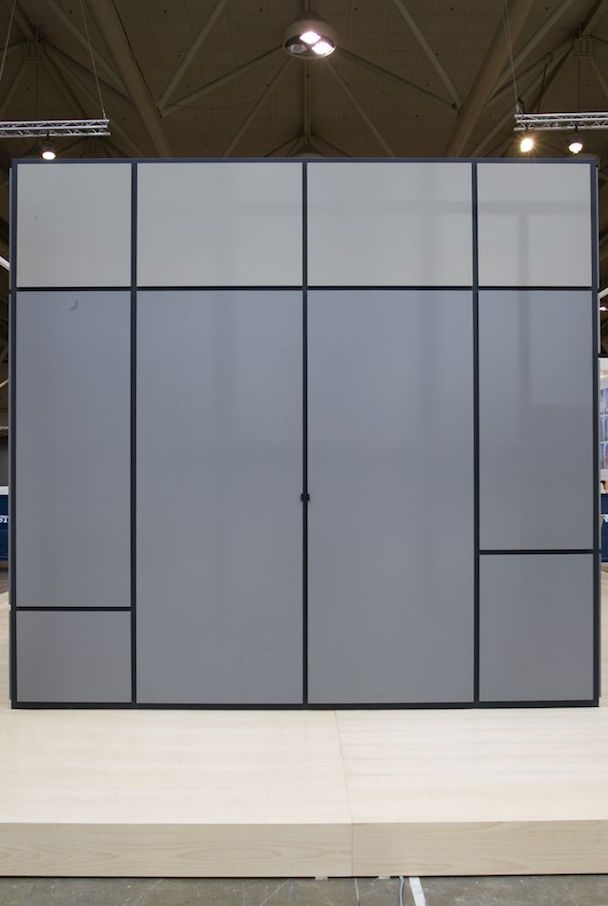 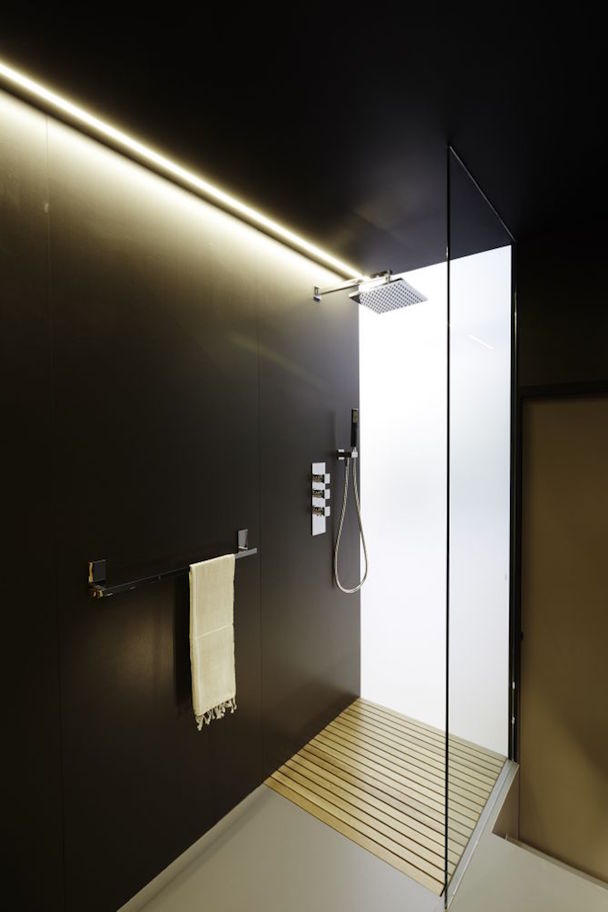