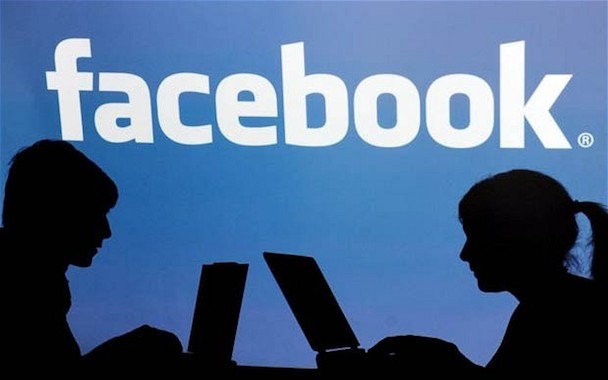 If you tell Facebook you’re in a relationship, but don’t say with whom, then you might think you’ve got some privacy. But think again: A newly developed algorithm can identify which “friend” you’re dating and predict whether or not that relationship will last. The number-crunching was conducted by a computer scientist and a Facebook engineer, using a dataset of 1.3 million Facebook users who met three criteria. Each was 1) at least 20 years old, 2) listed their relationship status as married, engaged or dating and 3) had at least 50 friends. The researchers used the data to come up with a new metric they call dispersion—the extent to which two people’s mutual friends overlap. 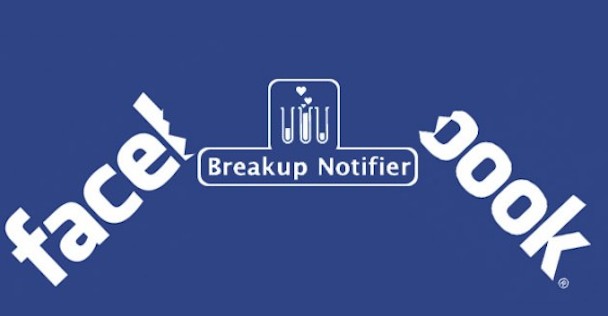 And by taking into account factors like age, gender and where users live, the algorithm could narrow this down to the most likely boyfriend/girlfriend with 60 percent accuracy. That may not seem like great odds, but keep in mind that with the minimum number of friends (50), the chances of a random correct guess would only be 2 percent. Even the algorithm’s incorrect guesses were surprisingly informative, as The New York Times describes: “ Particularly intriguing is that when the algorithm fails, it looks as if the relationship is in trouble. 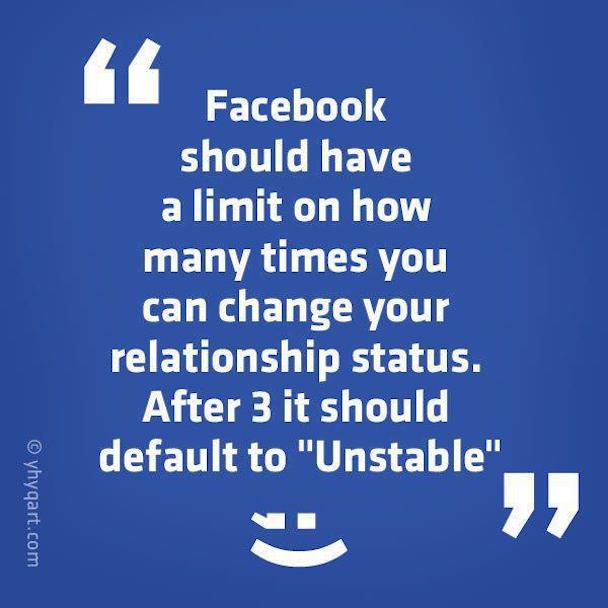 A couple in a declared relationship and without a high dispersion on the site are 50 percent more likely to break up over the next two months than a couple with a high dispersion, the researchers found”. (Their research tracked the users every two months for two years.) The paper, published in ArXiv this week, argues that the most successful relationships are those with high dispersion, where romantic partners widen each other’s social worlds while maintaining their own circle of friends. This makes sense. What may be more surprising is if and how Facebook decides to put this metric to use. Keep that in mind next time you consider changing your relationship status on the FB. ( By Breanna Draxler from www.discovermagazine.com )