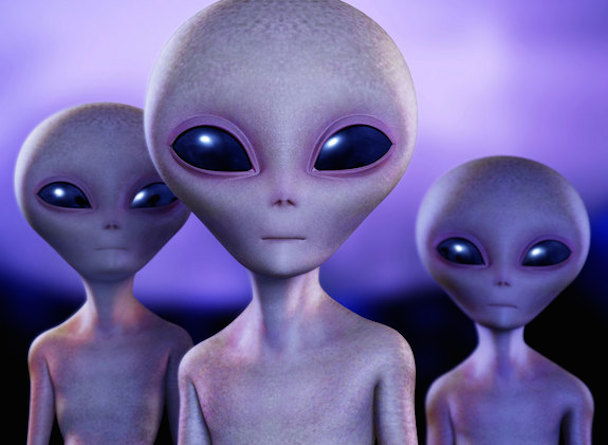 It used to be that if you asked an astronomer if there was intelligent life elsewhere in the universe, you’d get some sort of hedged response involving the vastness of the universe and statistical probabilities that you’d expect from a diligent scientist. I’ve asked this question recently of a few astronomers from NASA, and also from the massive Keck observatory in Hawaii, and I’ve received a version of that same old response, but with a new preface that has become more common in recent years. It’s usually something like: “Well, we might be able to answer that question relatively soon.” This past week, a few scientists took it a step further and gave the U.S. Congress a relative date by which they expect we’ll have discovered signs of intelligent life elsewhere in the universe. “It is not hyperbolic to suggest that scientists could very well discover extraterrestrial intelligence within two decades’ time or less, given resources to conduct the search,” Seth Shostak, Senior Astronomer at the SETI Institute, said in testimony before the U.S. House Committee on Science, Space and Technology. So there you have it. Aliens by 2034. That’s actually a few decades ahead of the date of first contact in the fictional “Star Trek” series — April 5, 2063. 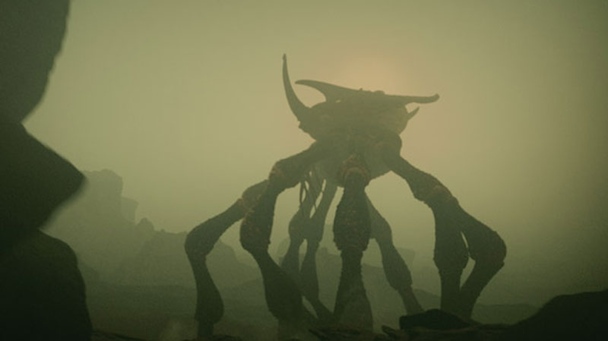 It is worth noting that in the last decade, Shostak was floating the date 2025 as a likely end to our apparent cosmic isolation, and as recently as February he was talking about a date “two dozen years out.” So, clearly Shostak isn’t trying to win any bets by calling the specific date we find E.T., but rather the point is that the current rate of technological advancement makes it likely that we’ll be able to find that evidence within a single generation. Much of the credit for this level of confidence among Astrobiologists like Shostak can be credited to discoveries made by the latest generation of telescopes, perhaps most notably the Kepler planet-hunting space telescope, which continues to deliver a steady stream of of revelations about just how common not only distant planets, but potential Earth analogs are in far-off solar systems.“Recent analyses of Kepler data suggest that as many as one star in five will have a habitable, Earth-size planet in orbit around it,” Shostak told the lawmakers. “This number could be too large by perhaps a factor of two or three, but even so it implies that the Milky Way is home to 10 to 80 billion cousins of Earth.”

Of course, even the nearest of these Earth cousins will remain much too distant for us to visit in person for the foreseeable future, but that doesn’t mean we can’t continue to scan the heavens for evidence that alien civilizations exist beyond our own rock, locked to our own star as it is. Shostak’s favored method of searching for extra-terrestrial life (SETI) is to keep a giant digital ear to the sky for alien radio transmissions, but these efforts have never been fully funded to the level necessary to do the comprehensive search required to find the proverbial E.T. needle in the massive haystack that is the universe. Shostak hopes that by investing in SETI now, we will be able to take advantage of our dramatically increased computing power to tune into a very distant talk show or whatever it is that aliens might have broadcast at one point.

And while he didn’t mention them during what was essentially a pitch for funding for radio SETI, there are other projects coming up that will surely help bolster the search and perhaps even Shostak’s timeline for that existential discovery. Kepler and the other leading telescopes that have greatly contributed to our relatively new understanding of how plentiful planets are throughout the universe are nearing the end of their usefulness. The next several years will see the debut of many next generation telescopes like the James Webb Space Telescope and huge terrestrial ‘scopes in Hawaii, Chile and elsewhere that will complement the search, making it all the more likely that we really will be able to say relatively soon that we are not alone. ( Source: i4u.com )