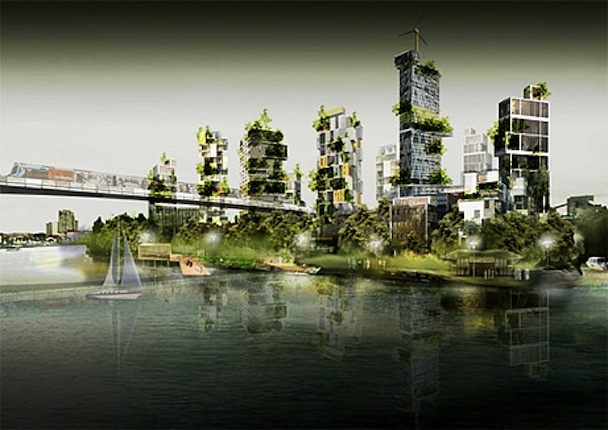 It might be impossible to predict the future, but that isn’t stopping the National Intelligence Council in the United States from imagining what the future world might be like. In a new report, “Global Trends 2030: Alternative Worlds,” the NIC identifies major global trends and how they will play out to impact nations, their people, and the international community in the years to come. The NIC believes four megatrends will shape the world by 2030. 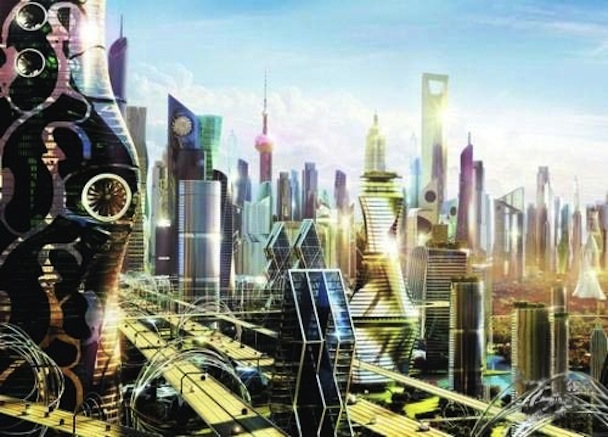 1. Individual empowerment — Poverty will be reduced leading to a “huge growth of the global middle class” with access to more education and health care resources. For the first time, the report says, a majority of world will not live in poverty. The report says that this is the most important trend because it will impact other trends, like the “expanding global economy, rapid growth of the developing countries, and widespread exploitation of new communications and manufacturing technologies.”

2. Diffusion of power — In terms of GDP, military size, technology spending and population, Asia will surpass North America and Europe. By 2030, China’s economy will be larger than the United States. The report says: “The health of the global economy increasingly will be linked to how well the developing world does—more so than the traditional West.” In addition to China, India, and Brazil, countries like Colombia, Indonesia, Nigeria, South  Africa, and Turkey will become more important in the global economy. 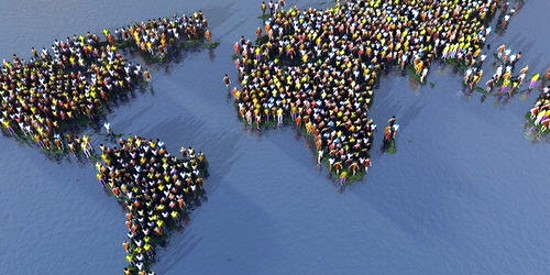 3. Demographic patters — The world’s population will continue to grow, reaching 8.3 billion by 2030 (up from 7.1 billion in 2012). Nations will become older and more urban. All these factors will combine to put pressure on precious resources. “[T]he volume of urban construction for housing, office space, and transport services over the next 40 years could roughly equal the entire volume of such construction to date in world history.” 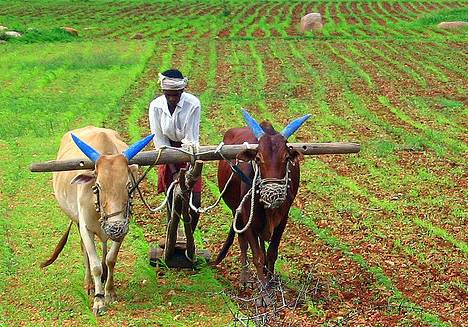 4. Growing food, water, and energy nexus — The demand for food, water, and energy will continue to increase, by 35, 40, and 50 percent respectively, as populations increase and the global middle class grows. Climate change will only increase the demand for these resources. At the same time, however, “United States could become energy-independent” because of increased shale gas production. As the NIC points out, the goal of the report is not to predict the future, but ”to encourage decisionmakers—whether in government or outside—to think and plan for the long term so that negative futures do not occur and positive ones have a better chance of unfolding.” The reports are produced every four years, in election years, to assist the next president with strategic thinking about the future. The NIC dives deeper into the future. ( By Tyler Falk from www.smartplanet.com ) Read the 160-page report at the link bellow.